As a follow up to the Gemmell nominations, here is a post which shows all the wonderful cover art nominated for the long list. There is a link to a page on the awards for each of the authors.

I know my favourite from below but it is a stunning selection.

As listed on The David Gemmell Awards For Fantasy website the cover artworks nominated by publishers this year are as follows:

Kerem Beyit for The Dread Wyrm by Miles Cameron  (Gollancz)

Wendy Chan for Swords and Scoundrels  by Julia Knight  (Orbit) 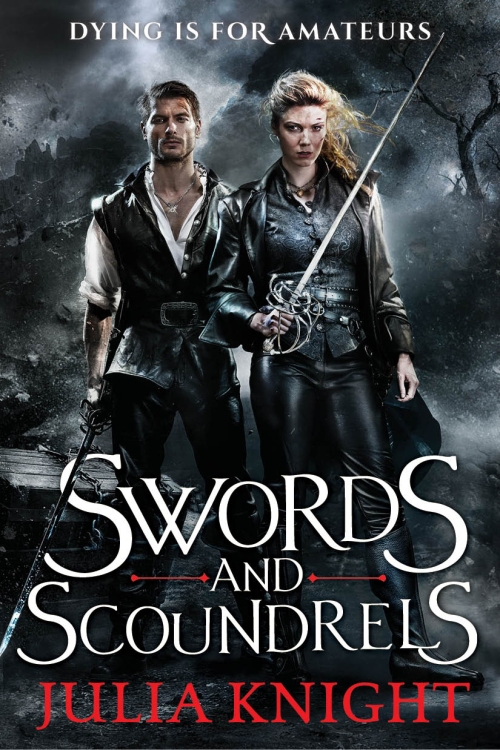 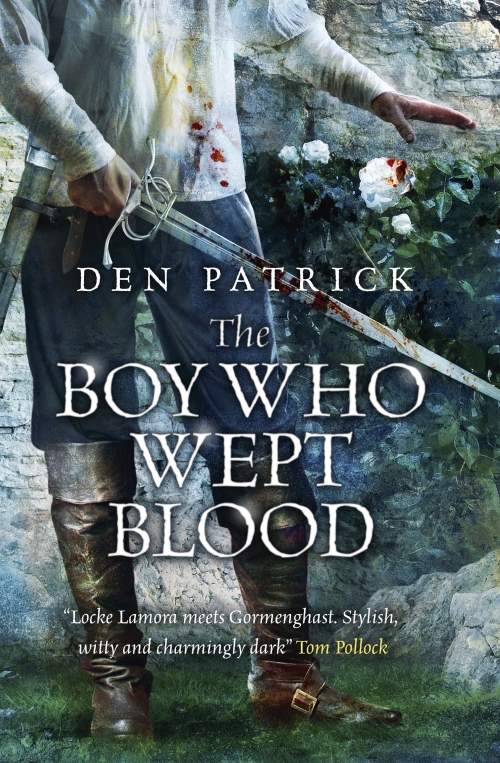